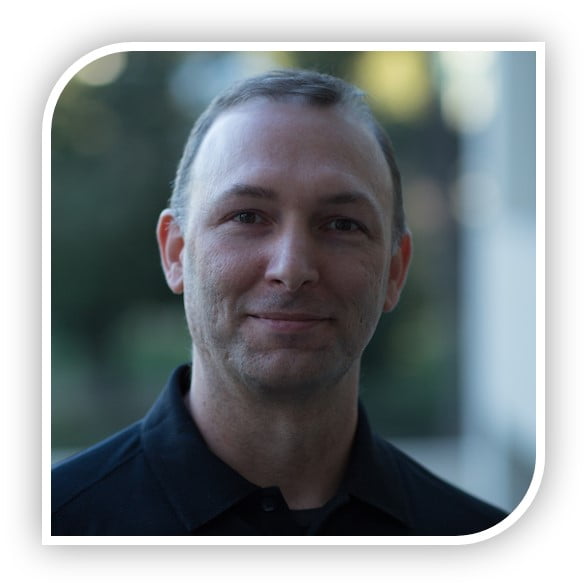 Burke has been a technology professional since 1996 and has held certifications from the CNCF, Cisco, Citrix, ITIL, Linux Professional Institute, Microsoft, Novell, and VMware.  He joined VMware in 2007 as part of the acquisition of Dunes Technologies from Lausanne, Switzerland where he had begun his work with Orchestrator.  Burke is founder and contributor of the blog VCOTeam as well as a leading contributor to the VMTN Communities for Orchestrator.

He has been recognized by the community as a vExpert since 2010. During his tenure at VMware, Burke co-created the Orchestrator Master’s Training program, has trained hundreds of employees on Orchestrator, built many integrations for customers and partners, and has volunteered as Lab Captain and Lab Principal in the VMworld Hands On Labs.  He has also been a member, and technical lead, of the SDDC Livefire program, building content, labs, and vPods for the program.